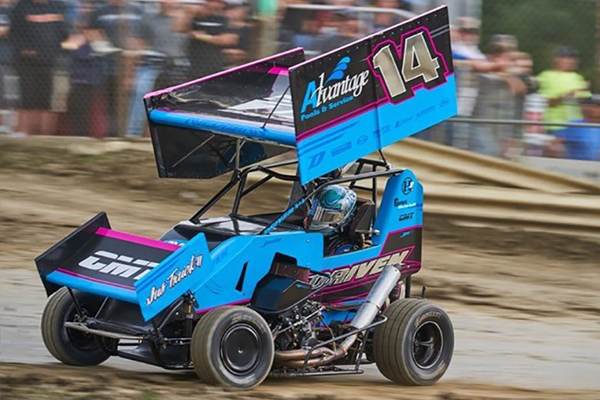 Avedisian will start on the front row in tonight’s feature by virtue of ranking second in the standings after two nights of competition. Night #1 on Thursday saw the Lemoore Raceway points leader time in fourth in her time trial group. She proceeded to win the fourth heat race, taking the lead on lap six.

Rain showers soaked the Deming Speedway and forced the cancellation of the rest of the evening’s activities. On Friday she timed in fifth in her group and won the second heat race. The 25-lap feature was fully inverted, which lined her up 15th out of out of the 20-car field. She charged to the front, advancing as high as second by lap 21 before finishing third. The third-place finish ranks her second out of the 35 Restricted cars on hand and places her on the outside front row for tonight’s $3,500 to win feature.

The action can be followed live on FastFourMedia.com